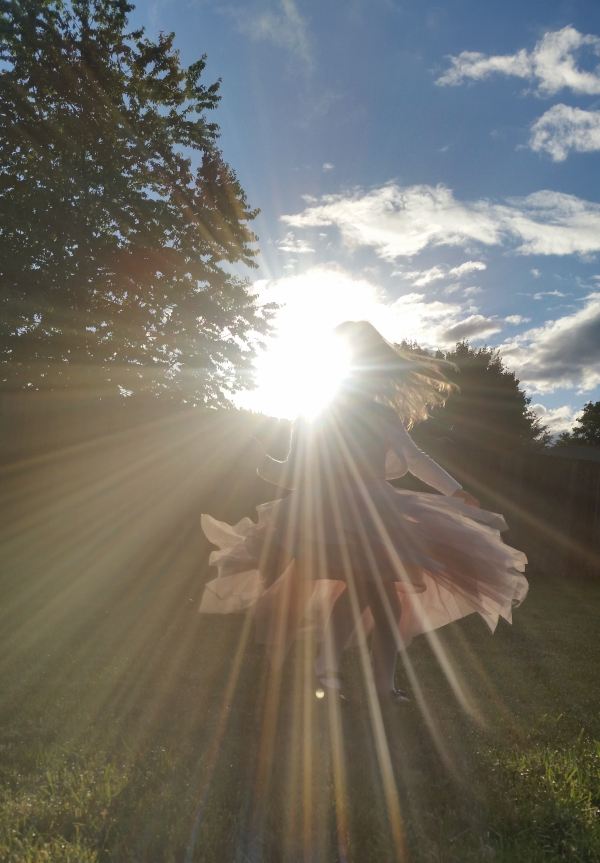 Hydrogen?
Recently, hydrogen has been mentioned as an energy supplier, and as an alternative to fossil sources. Yet I have my doubts whether hydrogen is such a good idea. My main consideration for hydrogen is the chain efficiency: on the route from electricity to hydrogen, and back to electricity, you lose at least half the energy en route, or: you need more than twice as many wind turbines and solar panels than with direct use of electricity.

Efficiency
From the point of view of efficiency, much more electricity is needed, but that is often dismissed by saying that it does not matter if it all becomes cheaper. But for the time being it will not be all that cheap, the average price that turbines and panels receive for their electricity must be so high that they are recouped within their lifetime. That is still several cents per kWh.

Pre-occupation
I therefore think that interest in hydrogen is a result of pre-occupation with fuel. Or do oil- and gas companies want us to believe that we cannot do without fuel? After all, it’s their last chance to stay in business… (or is it a desperate offensive?).

Electricity transport
Then you naturally wonder: what is a better alternative? Answer: long-distance electricity transmission. This is done through direct current, internationally known as: ‘High Voltage Direct Current’.

Why long-distance electricity transport?
Electricity is difficult to store, and that certainly applies to seasonal storage. But it is very easy -and almost completely without loss- to transport over thousands of kilometers. The wind always blows somewhere, and half of the Earth is mostly bathed in sunlight.

Extension cord
In China a connection of more than 3000 km has recently been put into operation, and the Chinese are already waving the extension cord (electric silk route, geidco.org, etc.).
50 years ago, the American architect, inventor and visionary Richard Buckminster-Fuller stated that if you connect all the electricity networks of the world, there is always enough energy available for everyone.

Interested?
If you are interested in long-distance electricity transmission, I would like to provide you with more information. You can CONTACT via the form at the bottom of the INFO page. Please place the frase ‘Energy Grid’ at the top of your message.